I was assigned to remember Louise A. Lynch as a participant in Project 2996.

I am honored, and very privileged to do so.

Sadly, I discovered that there wasn’t much public information available about Louise. And that is a tragedy, because, from all accounts, hers was truly a life well lived.

Louise was 58 years old on September 11, 2001. She was an employee of Marsh & McLennan in the World Trade Center. She lived in Amityville, NY

A posting by her family at the Marsh & McLennan memorial site speaks volumes about the impact that Louise had on her family:

“the memory of Louise has not diminished in her small family circle. Her presence is still strong in our lives and her influence is felt on many occasions. Her spirit lives on in the way we cherish the little things in life that make us laugh and keep us together. Louise taught us all a lesson in every day courage and dedication to what was her only treasure; her family”

I’ve found that she had a daughter Maria, whom she adored, and I’ve read a few postings from her Nephew, John Bennett, who mentioned that she enjoyed the Neil Diamond song Forever In Blue Jeans. John also notes that she prepared numerous feasts that she loved to share.

Her co-workers remarked on how much they enjoyed working with her, and how over-the-top helpful she was to one and all.

A small tribute to Louise can be found here

Please take some time today for a special thought for Louise Lynch, and remember, that everyone has the opportunity to make a special significant contribution to the world, just in the kindness and thoughtfulness we show to each other, from Louise’s example. Her courage, strength and uncommon grace should be treasured by one and all.

A single life lost. The value and joy that it contained and was shared by all that knew her. Immeasurable.

I’ve found a small photo of Louise from CNN. I’ve included it here and updated the post.

Also, I had a comment from Louise’s daughter Maria last year on September 11th, after she googled her mother’s name, and found this post. I cannot possibly convey how honored I was that Maria left a remark, and further, would like to note that Maria indicated that the street that her parents resided on for 30 years in Amityville, NY,  was named for Louise last year, due to Maria’s effort to honor her mother: Louise A. Lynch Memorial Lane.

Had to make a photo from a Google Street View. This day will always remind me of the sweet woman I’ve never met, from Amityville NY. 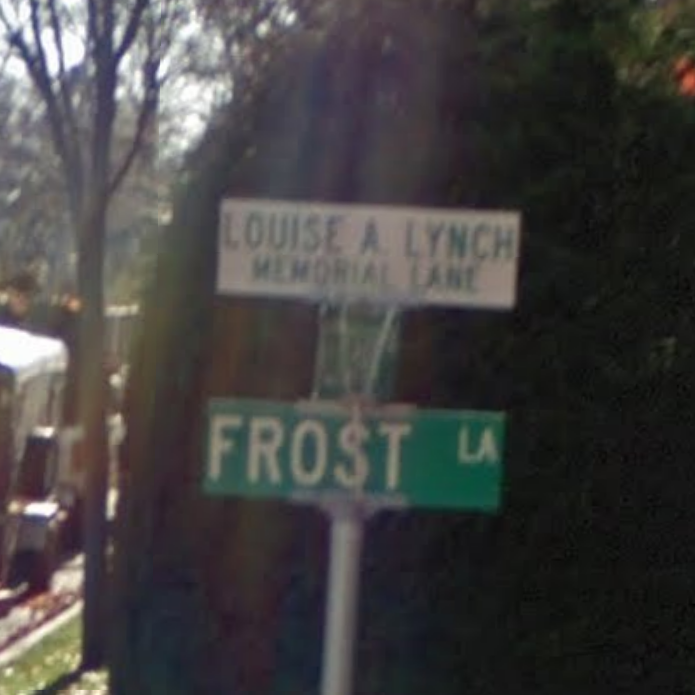 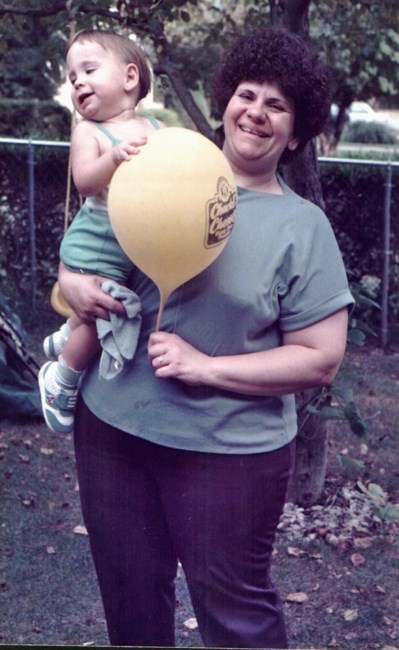 11 thoughts on “Remembering Louise A. Lynch”