It’s a song off of 1982’s Bad For Good by song writer / producer Jim Steinman. On the album it’s proceeded by a spoken word essay entitled Love, Death, and an American Guitar. The first time I heard these productions I was in the throes of a high school keg party, and trying to sleep it off. In bed, quasi asleep, the recordings came on the Radio. It had……. a chilling impact on me. In that state, it sounded so disturbing and twisted that I wasn’t able to sleep for 2 more hours. Consequently, I haven’t had a drink since that day. To go from that deranged soliloquy to piano driven up tempo bop was enough to scare me straight. Later listenings reveal it to be a lavishly produced composition, which I enjoy the heck out of. Plus, it’s a cool title. SO, there.

It’s a lonely outpost here for a conservative, or a republican (two different things you know) in the former land of Reagan, in the realm of the madness.

I am an IT Administrator. Husband to my lovely, charming, and wicked smart, child bride since 1986. Father to two stunningly gorgeous daughters.

I was born and raised in Sacramento CA. I have three older sisters, one older brother, and two younger brothers. My father was a 18 year old Marine during the invasion of Okinawa in 1945, who later joined the Air Force and flew in B-25 Mitchells. Then he completed a 25 year career at our local electric utility. My mother   was the greatest blessing our family could ever have. On my father’s side there were ten kids, and my mother has one older sister: So a passel of Aunts, Uncle, Cousins, Nieces & Nephews.

I have lived in El Dorado Hills CA since 1995. It was Cameron Park when we moved here (until they changed our zip code!), and Rescue CA is literally across the road.

I am a failed (or failing?) Catholic (hey, I can be saved!). I attended Christian Brothers High School in Sacramento. Played football and ran track until I tore a tendon in my ankle.

Growing up I was a comic book, Star Trek, Star Wars, & Rawk music savant. I can savage a Les Paul, but it’s just not good for anyone to hear.

I am an ardent hammock fan. An orthodox hammockatrian. 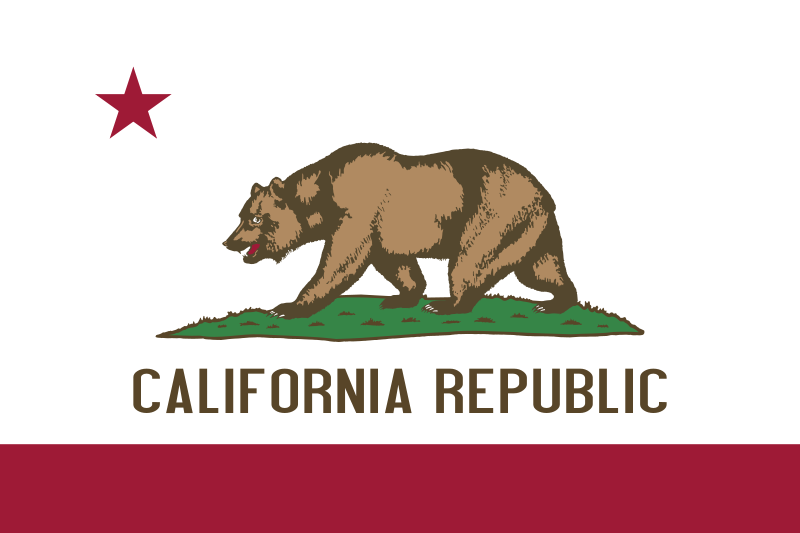