…it is unsurprising that people mistake majority rule as America’s defining value. But our federal and state charters are not, contrary to popular belief, about “democracy”—a word that appears in neither document, nor in the Declaration of Independence. Our enlightened 18th and 19th-century Founders, both federal and state, aimed higher, upended things, and brilliantly divided power to enshrine a promise (liberty), not merely a process (democracy). One of our constitutions (federal) is short, the other (state) is long—like really long—but both underscore liberty’s primacy right away. The federal Constitution, in the first sentence of the Preamble, declares its mission to “secure the Blessings of Liberty.” The Texas Constitution likewise wastes no time, stating up front in the Bill of Rights its paramount aim to recognize and establish “the general, great and essential principles of liberty and free government.”  The point is unsubtle and undeniable: Liberty is not provided by government; liberty preexists government. It is not a gift from the sovereign; it is our natural birthright. Fixed. Innate. Unalienable.

Limited governance starts and ends with this. 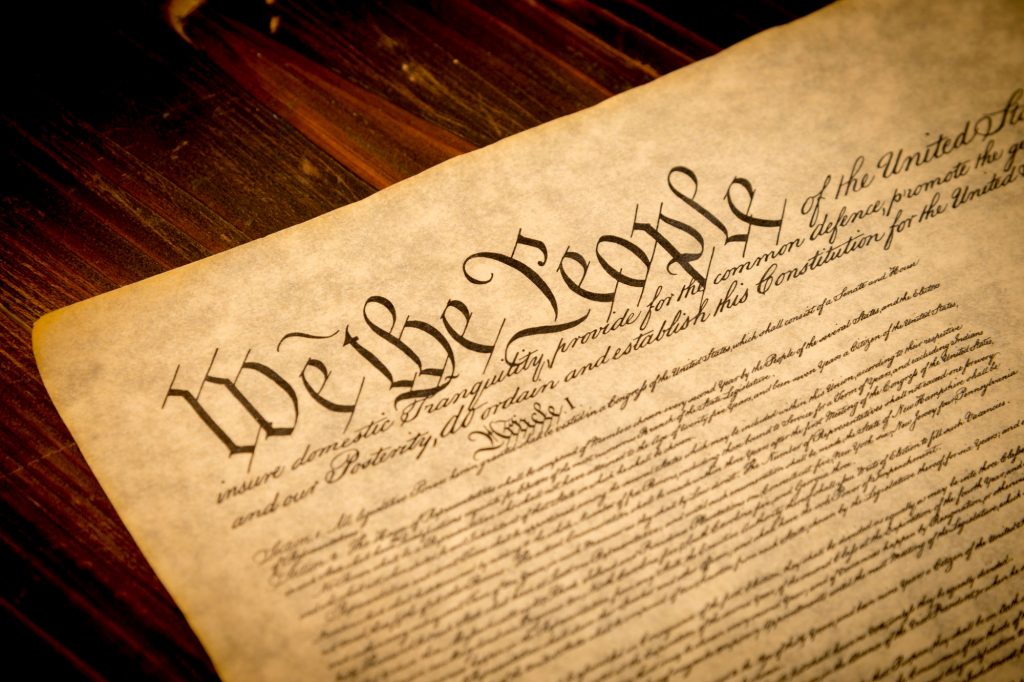