Steven Greenhut offers an insightful analysis of the current state of the California Republican Party following the 2016 general election. An election that saw the California GOP slide further into irrelevance, giving California Democrats Super Majorities in both the State Assembly and the State Senate.

In swing districts, the GOP can grab the occasional seat, but can rarely hold on to them for long. Recruiting attractive minority candidates doesn’t work. Having candidates who constantly sell out to the other side doesn’t work. Neither does picking candidates tailor-made for the district. All the outreach programs in the world don’t help.

So engineering your pitch to the electorate doesn’t work. Hyper-targeting and matching a candidate ethnically to district demographics doesn’t work. And selling out doesn’t work, because the Democrats already have that covered (why would you buy a Buick when you could get the Cadillac for the same price? – heck, we’re givin’  ’em away!).

My own opinion is that California Republicans don’t offer any solutions – only opposition, and rote adherence to principle when campaigning. Unified messaging is great when you actually have a message voters want to listen to. The problem for the Republican Party in California comes down not to candidates, or positioning, or message: it comes down to solutions and the voter. And to complicate that a bit more, the only solutions California voters want seem to be more spending, more bond measures, and more services. Until California reaches a tipping point, and the inevitable crash comes, it seems that California voters aren’t open to solutions to government, they only want more government, specifically, more from government, always at the expense of someone else. 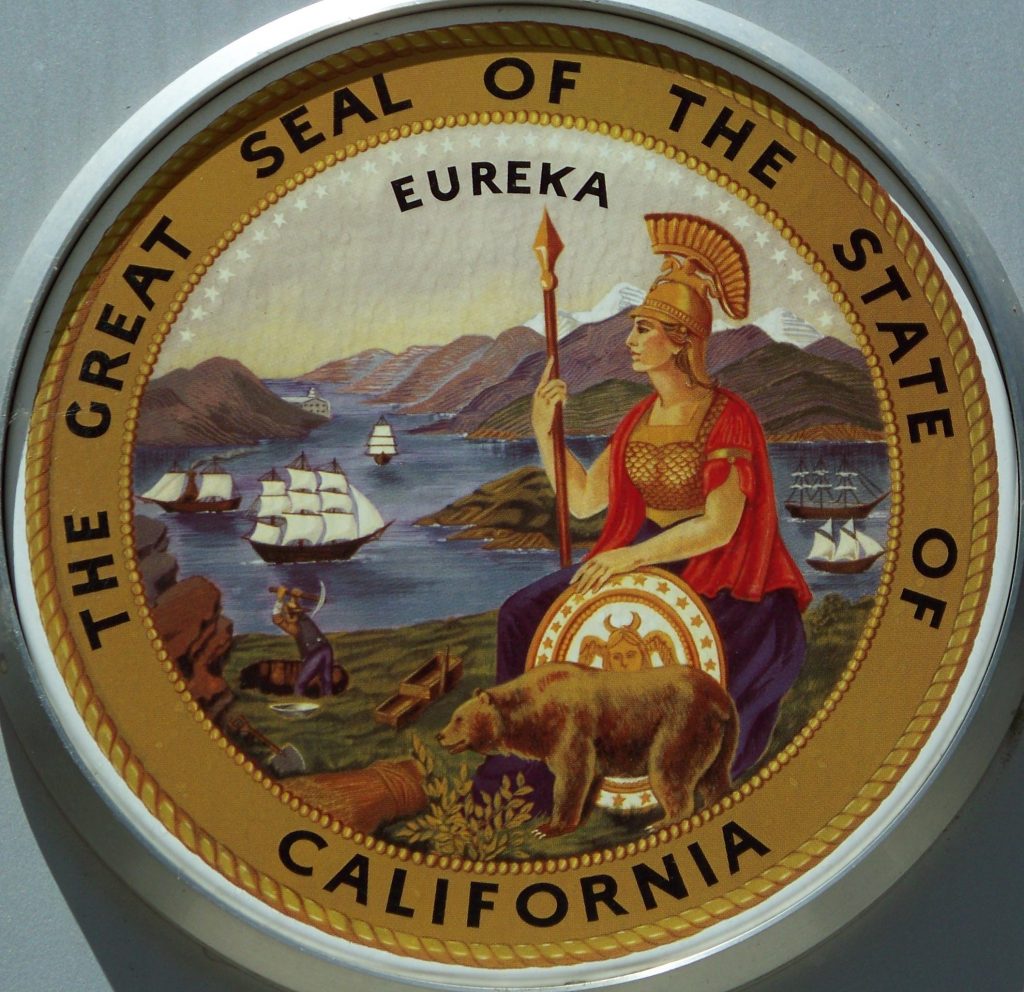